Doing what we do, in God’s Strength

A few years ago, an interesting question surfaced in classrooms and seminars, “If you knew you wouldn’t fail what would you do?” In the follow-up discussion, I always had to remind my students the only way to avoid failure, was to do no more, nor no less than what God called them to do. The Apostle Paul had an amazing agenda, and may have been asked, “How do you keep doing all that you do?” His answer was written to a group of believers in Philippi, “I can do all things through Christ who…

Review for a New View

If we let God take care of our fortune, we can look around in gratitude. God has blessed us in our work. Insight, intelligence, and income are all heaven’s gifts. Our…

You must give the Levites six cities of refuge where a person who has accidentally killed someone can flee for safety.  Numbers 35:6 NLT

God is our Hiding Place from sin. If we got what was coming to us, we would be destroyed as quickly as a dandelion in a windstorm, but… 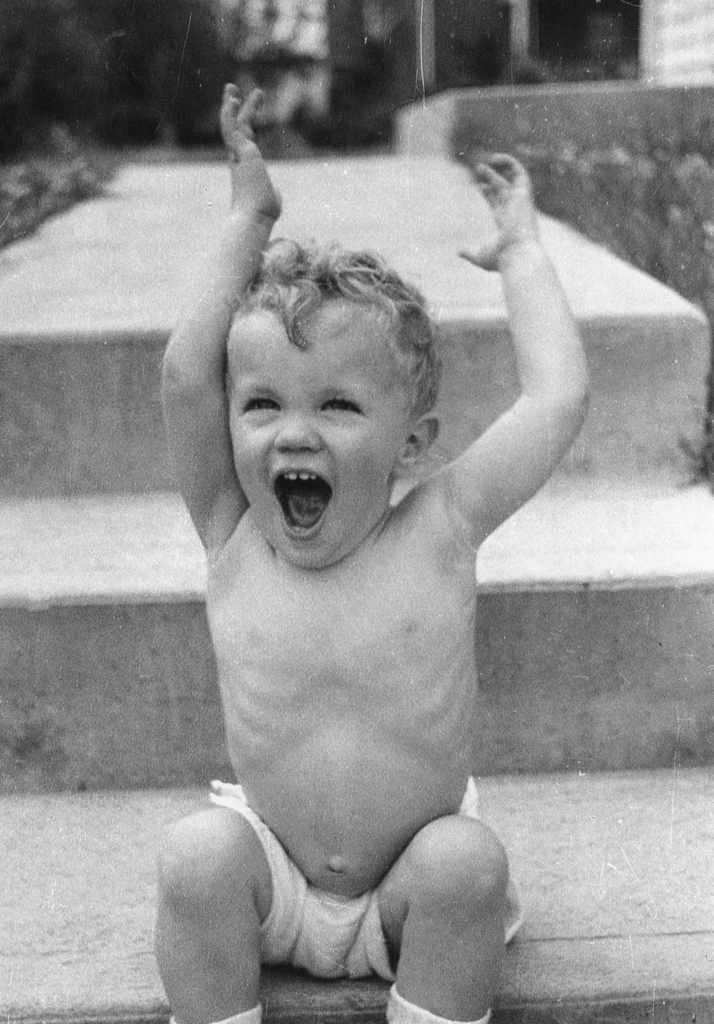 As you can see by this picture, I was… 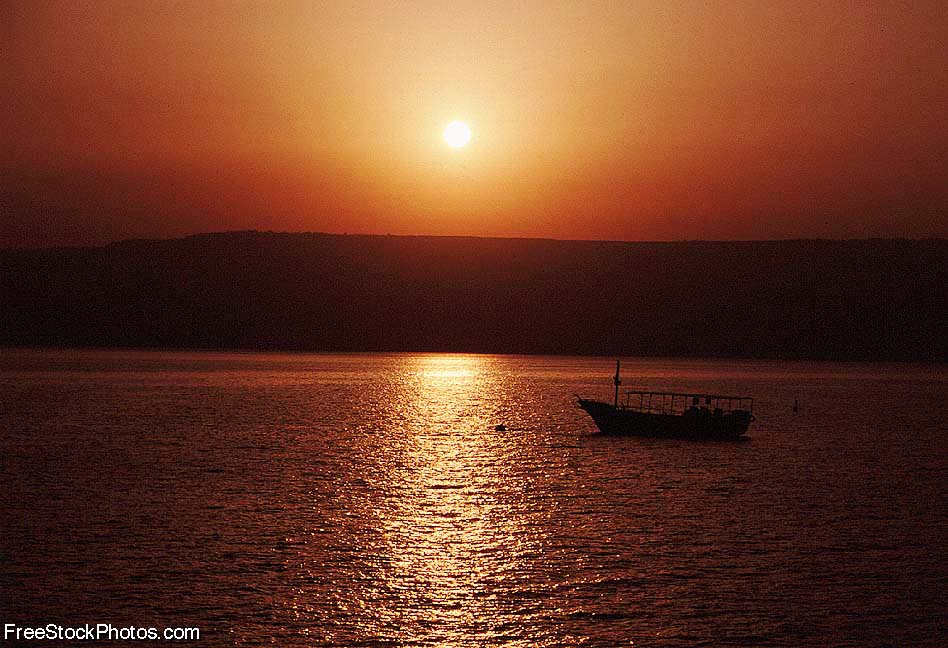 “The Lord said to Moses, ‘Give these instructions to the Israelites: When you come into the land of Canaan, which I am giving you as your special possession, these will be the boundaries.’” (Numbers 34:2 NLT)

Providentially, God engineers the lay of the land to… 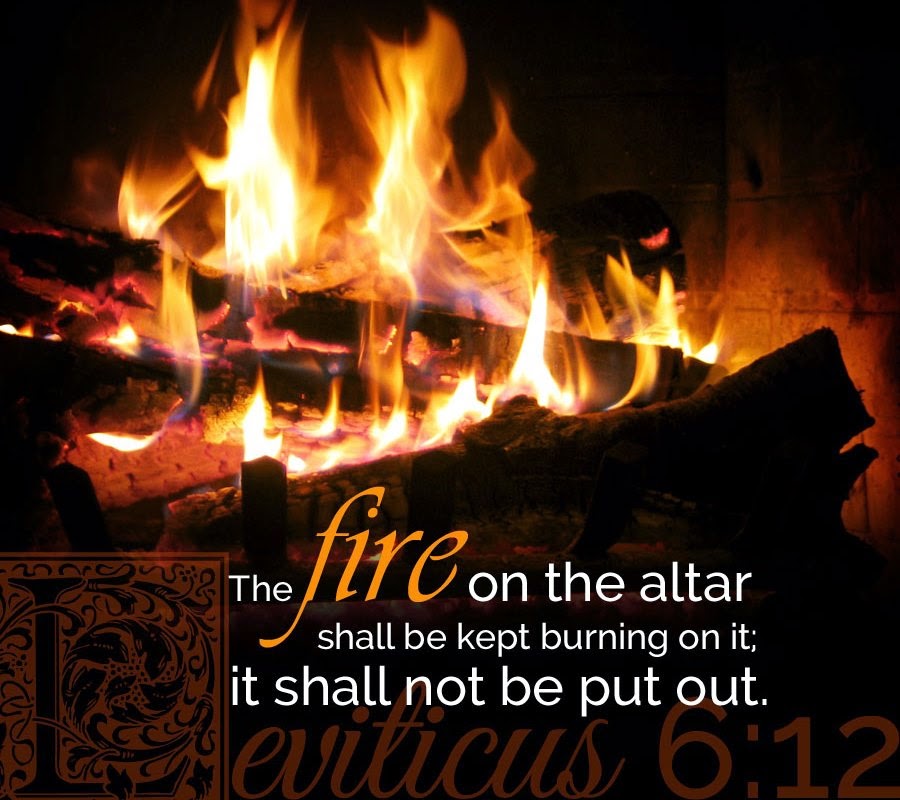 "Phinehas, son of Eleazar and grandson of Aaron the priest, has turned my anger away from the Israelites by displaying passionate zeal among them on my behalf." (Numbers 25:11 NLT)

Christians should be zealous for…

The Joy of Disillusionment

If you’re feeling disillusioned today, you should be thankful. Why? Because disillusionment is an essential part of coming to terms with reality, which is the only way your life can be transformed.

We all need to be dis-illusioned from time to time—because that means being freed from our illusions. Dictionaries define an “illusion” as “a false mental image produced by misinterpretation of things that actually exist.” Until disillusionment has occurred in our lives, we’re…