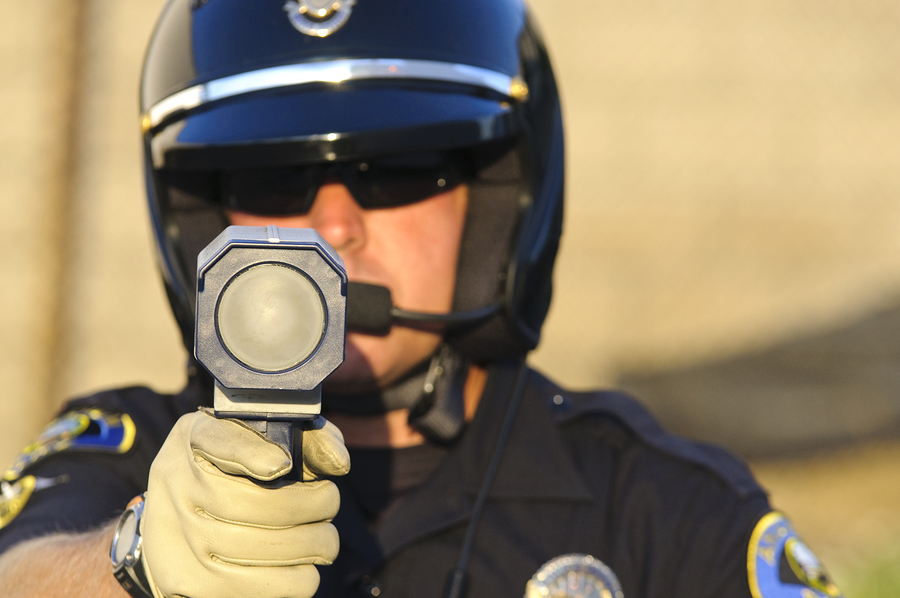 The other day, I was talking to a young professional lady about where the things of God were in her life's story. Her answer to me was, "You know, that's just not on my radar." I thought about that a lot lately, and wondered why? Why isn't God on her radar?

So I got on the internet and googled "radars". This is what I…

Some folks are poor in possessions and appearance; others in faith, hope and love. Even if we can’t alleviate the poverty of those we meet along the way we can “consider” the poor, a verb that means, “to pay attention.”

G.K. Chesterton defines a saint as one that exaggerates what the world neglects, and what is neglected today is the art of paying attention. Few seem to be aware of the pain… 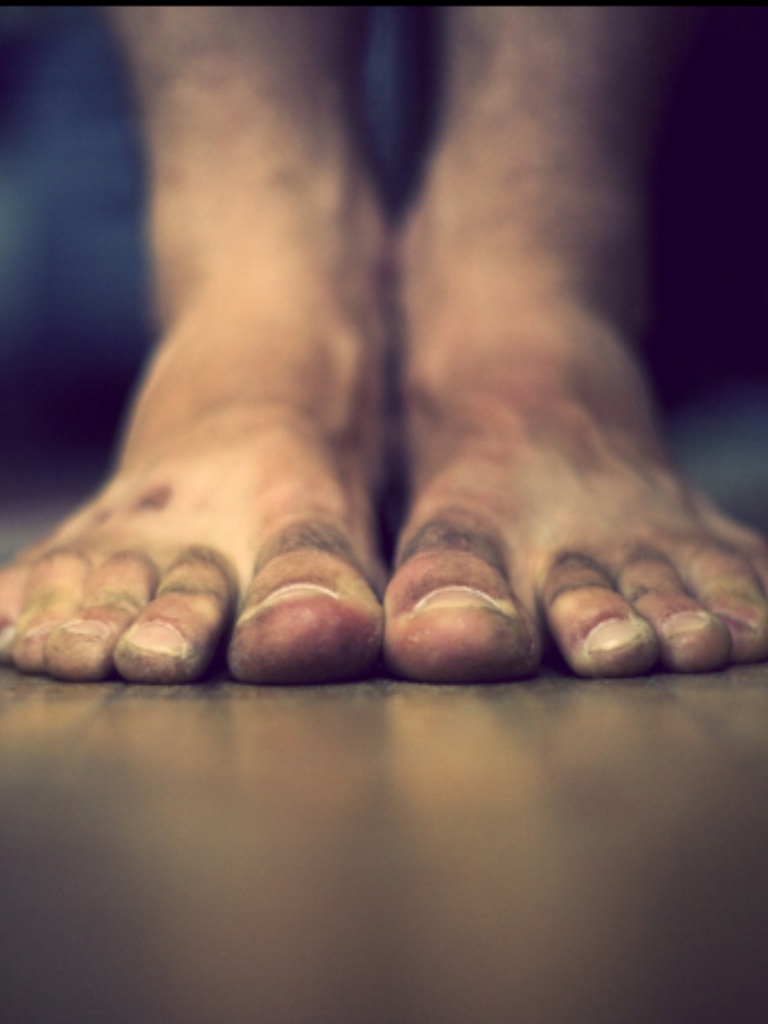 In the Living Deeper book, I shared how a young man in Biblical times went from an apprentice to a rabbi or the  teacher of the Law. Once a rabbi chose his apprentice, the young man would leave his father and mother, and follow closely behind the rabbi, mimicking…

Creating Disciple Making Movements: How the Making of Holistic Disciples Is Central to the Mission of Christ The word "disciple" in the Bible is the Greek noun "mathetes" and means "student, learner, pupil". It comes from the root word "manthano" which is a verb that means "to increase in knowledge; to learn by use and practice".

Since I was little, I have immense delight in putting things together.…

Need to Change Something?  Find an Accountability Partner (Part 1)

“Ok, I am going to hold you accountable to do what you said you were going to do!”  In a tone that never had much grace this is how my friends and I would attempt to “encourage” each other in our walk with Christ and in trying to live out our spiritual disciplines.  I used to think that accountability meant railing on someone for not doing what they said they were going to do but then I read something that…

My Neighbor did the "unthinkable"!

First, you have to understand that my cluster of neighbors are all “do-it-yourselfers”.  We cut our own grass, we rent an aeorater together in the fall, we plant, weed, clean gutters, power wash, and even cut down our own trees at times.  But the other day while I was walking my dog I saw “the sign” in my neighbor’s yard…”This lawn serviced by Virginia Green Lawn Care.”  This is one of those companies that pull up in front of your house, unroll a huge hose attached to a gigantic tank…

“Let us make humankind in our image, in the likeness of ourselves…” Gen 1:26

Whenever we read this verse, we automatically think of shape and form rather than the spiritual qualities endowed in man.  Maybe because after Adam sinned, not only were his eyes opened to the physical world system but his spiritual eyes were also blinded.

What does ‘image’ really mean in the original?  In ancient Hebrew, the word for image is ‘tselem’ meaning…

Is Your Life a Prayer?

I praise you seven times a day because of your righteous rulings.

Many people claim to be Christians but usually only remembers God at mealtime.

day.  The number seven is a number of completion and David may be saying that he

raises his voice to God many, many times in the…