The Heresy of Unbalanced Truth

Recently I attended a new church plant and was horrified by the young pastor’s message. His premise was that all Americans are rich in comparison to the rest of the world, and we should feel guilty about that. According to his perspective, our materialism was the biggest hindrance to living the normal Christian life.

Why was I so troubled by this pastor’s earnest sermon? He quoted lots of Bible passages along the way, including the story of the rich young ruler (Mark 10:17-22) and the…

When a friend recently asked me how I was doing, my response was troubling.

“My body and mind seem to be slowing down,” I said, “but my responsibilities seem to be speeding up. That’s a bad combination!”

As I later reflected on that conversation, the Whac-a-Mole arcade game came to mind. As the game begins, the moles pop up fairly slowly, but their speed continually increases until the game finally ends.

The Illusion of Being in Control 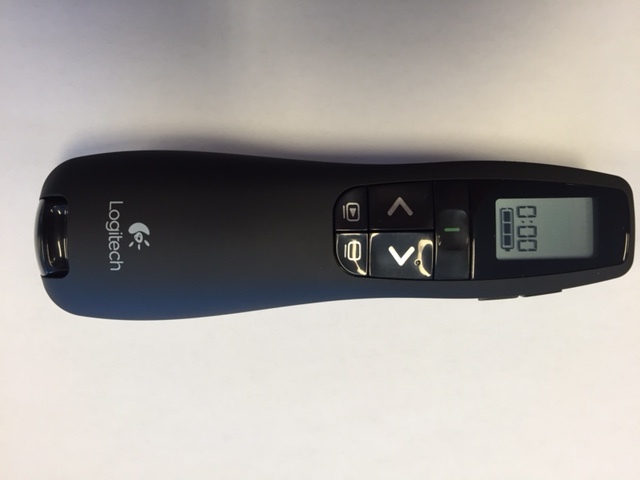 For the past few years, I’ve used a “clicker” to control the PowerPoint slides when I preach. In the old days I had to wait for the guy in the sound booth to advance my slides, but no more!

Being in control is exhilarating, so it’s no wonder I love the PowerPoint clickers. Best of all, they eliminate the need to rely on anyone else to help me while I preach. I…

The Straw That Broke the Camel's Back

Have you ever reached the breaking point? Sometimes you can see it coming, but often it sneaks up and catches you unaware.

Running late to the office on a recent Friday morning, I was carrying my laptop computer case, a huge glass of iced tea, and an apple as I left my kitchen. At the last moment, my computer case slipped, causing me to spill a large portion of the iced tea.

Although this was an incredibly minor event, I reacted as if it was the end of the world. I was irate at…