Living a Life of Love

“Live a life filled with love, following the example of Christ.

He loved us and offered himself as a sacrifice for us.”

Unrung bells have not shown their purpose. Unsung songs have not blessed human ears. Love hoarded within a human heart has not proved its authenticity. Love is not really love until we give it away.

4 Reasons You May Be Feeling Stuck

The longer I live, the more convinced I am that most people are paralyzed or imprisoned in some way. No wonder the Bible tells so many stories about those who got healed of paralysis or set free from bondage and imprisonment.

When we read such Bible stories today, it’s easy to miss how these events apply to our lives. If we’ve never been physically paralyzed or lame, we can struggle to relate to the paralyzed man in Mark 2:1-12 or the lame man in Acts 3:1-12. And if we’ve never done…

Faith in the Face of Fear

Fear is a major part of life. It is both bad and good, sometimes crippling us, other times protecting us. Not even the bravest among us is exempt from fear. We fear everything from what others do to us, to what we might do to ourselves. We fear words, feelings, impressions, reactions, the unknown, the uncomfortable, and the unsure. According to former President Franklin D. Roosevelt we even have a fear of fear itself. This is not new. In biblical times God reminded Israel, “Fear not, for I… "By faith we understand that the entire universe was formed at God's command, that what we now see did not come from anything that can be seen." (Hebrews 11:3 NLT)

Lay Down Your Life

Death is not just the end of life—it is the returning of life to its Creator. It is not a loss, but a fulfillment. All the laying down of all the pieces of our lives are but a rehearsal for that moment.

No wonder Paul says, “[W]e would rather be away from the body and at home with the Lord” (2 Corinthians 5:8). Sometimes we just want to jump to the end. Even for a coward like…

Can You Pass the LOVE TEST?

The Beatles weren’t far from mark when they declared, “All You Need Is Love.” The apostle Paul said practically the same thing in Romans 13:10, saying that “love is the fulfillment of the law.”

So, are YOU in love? That’s an important question, and not just in the days surrounding Valentine’s Day. If you’re married, I certainly hope you can say yes to this question, but I’m referring to a love that goes even beyond that—an “in love” state of mind… “As he was approaching Damascus, a light from heaven suddenly shone down around him.”

After five years of devastating civil war in Syria, the same old sad pattern of despair drags on. Talks…

Lay Down Your Dreams

I am becoming increasingly convinced, as I get older, that God does not demand our obedience simply because it honors him. That is, of course, a true and healthy reason to do it; and I wouldn’t even bothering arguing with someone who insists that it is the primary reason. Still, as I come to more deeply experience God’s love, I’d suggest that God demands our obedience because he wants us to become the people we were truly created to be.

Because only God sees the final…

And Jesus came and spoke to them, saying, "All authority has been given to Me in heaven and on earth. "Go therefore and make disciples of all the nations, baptizing them in the name of the Father and of the Son and of the Holy Spirit, "teaching them to observe all things that I have commanded you; and lo, I am with you always, [even] to the end of the age." Amen. Mat 28:18-20 NKJV

For the past several years, the Lord…

Do you understand how to combat Burnout among your Church Members? His points in his blog were: 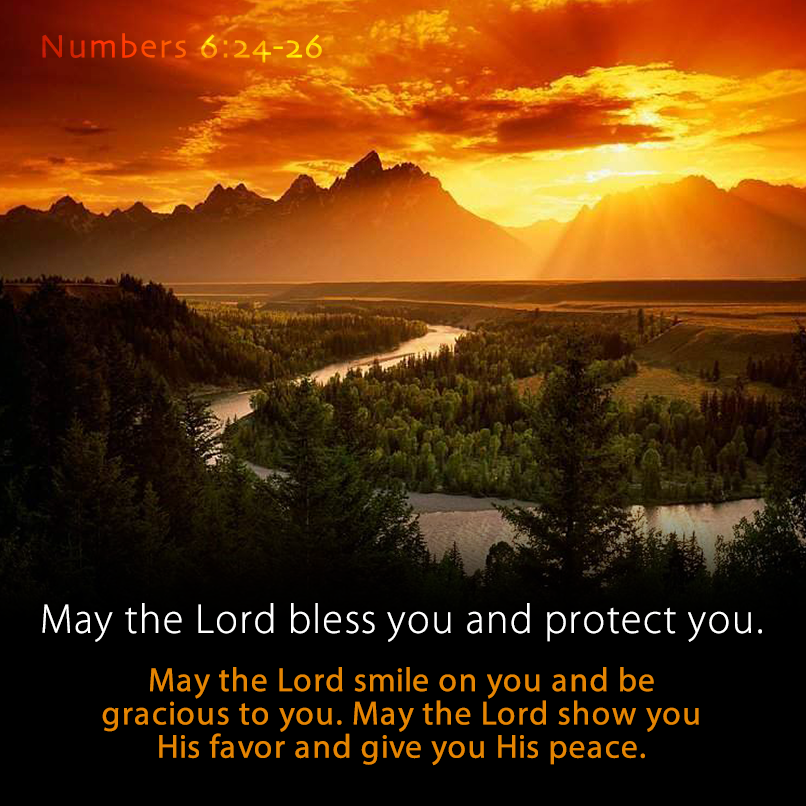 In the name above all other names we are blessed beyond words with lavish provision—life, health, spouse, children, friends, and heaven. The Lord spangles our nights with constellations, not just single stars. He fills our life with blessing after blessing, not just an occasional token. He designs our days with hours for celebration, not merely a moment of joy…

Have you ever had that lost feeling, the feeling of drifting along lost at sea disconnected from any kind of great community? Sometimes I feel like I am wandering, figuring this life out on my own. There are signposts for sure, books I read or teachers I learn from, but when I put the book down or finish the podcast I am left alone once again.

I love the United States. I am grateful for all it has given me, but our lack of deep traditions can frustrate me. And what traditions we do…

“If any of the people betray the Lord by doing wrong to another person, they are guilty. They must confess their sin and make full restitution for what they have done, adding a penalty of 20 percent and returning it to the person who was wronged.” (Numbers 5:6-7 NLT)

Vocation now & later: Preparing for the other side

Whenever the idea of Christian vocation is addressed in an article or conversation, there’s a well-known quote attributed to Frederick Buechner that inevitably comes up: “Vocation happens when our deep gladness meets the world’s deep need.”

Actually, according to Beuchner himself, it’s not a direct quote, as he explained in an interview. But it captures the essence of what…

One Thing That Changes EVERYTHING

What if I told you there’s ONE simple step you can take that would change EVERYTHING else in your life? I know, you probably would think I’m either crazy or getting ready to launch an infomercial.

But stay with me for a few minutes…

For many years, I’ve known that just about everything we need to know about God, people, or life can be gleaned from the first few chapters of Genesis. But I’ve recently come across a life-changing principle I had previously overlooked…

Lay Down Your Crown

Blessed is the man who remains steadfast under trial, for when he has stood the test he will receive the crown of life, which God has promised to those who love him (James 1:12).

Be faithful unto death, and I will give you the crown of life (…

A Tree that Stands Out

He will be like a tree firmly planted by streams of water,
Which yields its fruit in its season
And its leaf does not wither;
And in whatever he does, he prospers.
Psalm 1:3…
Continue

Eighteen months ago I asked the Lord Jesus to show me the Bull's Eye for Christians as they begin to walk out their lives one day at a time. By Christians, I mean those who love the Lord Jesus because He first loved them and gave Himself for them. So many say they "accepted" the Lord Jesus meaning it was their decision in their mind to accept Christ; can't find that concept in the New Testament though. The entering point for truly Born Again Christians is the moment…

Are we moving toward a time when MLK style “civil disobedience” will break out into the streets of Americans? I’ not talking about violence, crime, shootings, etc. The answer may be very hard to nail down, when citizens who believe in the Bible and the US Constitution are forced to break the principles of both. Having just celebrated his birthday last month, listen to the words of the late Dr. Martin Luther King on Civil Disobedience: