Our culture constantly teaches us that self-confidence will guarantee success. Scripture teaches a different lesson.

“There’s one blessing only, the source and cornerstone of beatitude—confidence in self.”

The book began with the words, “This book is by the one who thought he’d be further along by now, but he’s not.” It doesn’t matter who wrote the book, for its author is legion. Nor does it matter the title of the book, for the opening line describes the book everyone hoped to write someday. How have we learned so much, yet applied so little? How have we grown so much, yet matured so little? Oh, I know a few whose ego allows them to believe they have arrived at…

The menace of war and the promise of peace

“Cannons and fire-arms are cruel and damnable machines;

I believe them to have been the direct suggestion of the Devil.

The Most Effective Form of Discipleship

Many claim that discipleship includes most everything we do in church. I would agree that this statement is true in many evangelical churches; anything that helps believers grow to become like Christ is part of the discipleship process. That being said, what would Jesus’ disciples have concluded to be the method they should use in obeying his command?

I am sure this wasn’t even a question to them, because there was only one common method in that day for making disciples. But if there…

The Power of Relinquishment

Rediscovering the Lost Secret to a Fulfilled Life

If you’re like me, there’s hardly anything in life more frustrating than when you lose something that’s important to you. The day is off to a bad start if you can’t remember where you put your car keys, your cell phone, or the computer file you’d worked on all day yesterday.

Everything else is put on hold until you find what you lost.

On the other hand, nothing is more exhilarating …

Easter is the highest holy day of the Christian faith. The Presence of the living Lord in trusting hearts changes all of life.

“The Easter message tells us that our enemies, sin, the curse and death, are beaten.

Excerpts from "Discipline of the Disciple" by John Hoelzel on Amazon.com

How did Jesus do it?

It’s always good to learn from Jesus for several reasons.  He pleased God the Father so completely that God the Father affirmed Him several times, like Matthew 17:5 While he yet spake, behold, a bright cloud overshadowed them: and behold a voice out of the cloud, which said, “This is my beloved Son, in whom I am well pleased; hear ye him.”  Jesus… 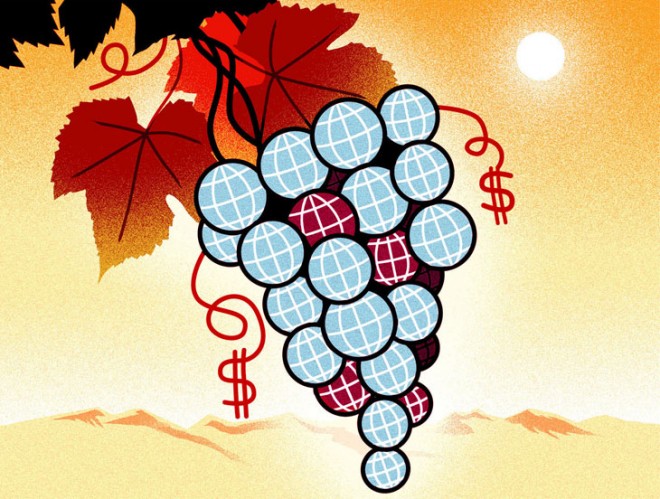 Let’s get scientific, shall we?
Many secularists accuse Christians, especially Evangelicals, of being at best unfriendly to science. Some of our long held beliefs tend toward raising doubts, at least for some, about the lack of…
Continue

Remembering the cup, the cross, and Christ

Holy Week is a good time to reflect on the price our Redeemer paid for our salvation.

“It has been the cross which has revealed to good men that their goodness has not been good enough.” 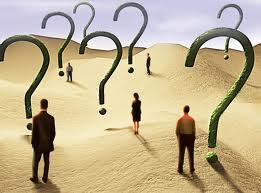 I got to thinking about asking questions this past weekend. s good, right?

With about 120 other pastors and leaders, I had the opportunity to participate in a four day training seminar with Kevin Greeson in Austin, Texas.

If you don’t know about Kevin’s work, he is the author of “…
Continue

The Parable of the Lost Jetliner

In one of Jesus’ most famous sermons, He told three different parables about things that were lost: a lost sheep, a lost coin, and a lost son (Luke 15). If He was giving the same sermon today, He probably would add the Parable of the Lost Jetliner.

The facts of the story would already be well known. A commercial Boeing 777 carrying 239 people suddenly vanished from the sky. Despite pervasive modern technology such as radar, communication satellites, and Google Earth, the simply plane…

A Call to Action

On June 29, 2012 God placed a “call to action” on my heart.  Throughout the night I woke up multiple times to take notes.  I didn’t fully understand that what God shared with me that night would be the beginnings of the ALL IN Movement, but I knew that God was stirring my heart to action.  Two quick points for the sake of clarity before reading some of my…

“How often we look upon God as our last and feeblest resource!

We go to him because we have nowhere else to go.

And then we learn that the storms of life…

Life -- A Coat of Many Colors

Life is good because God is good.

“No man is in true health who cannot stand in the free air of heaven, with his feet on God’s free turf,

and thank his Creator for the simple luxury of physical existence.”…

The Commission Explained: What Discipleship is Not

Matthew 28:16–20 has been misunderstood and misinterpreted by many. To better understand what Jesus is saying in this passage, let’s first talk about what he is not commanding us to do.

Scientists are still spending millions attempting to discover the origin of the universe. Is the Bible too simple for sophisticated minds?

on the words of…