Will You Settle for Less than the BEST?

If given the choice between a meal at the fanciest gourmet restaurant or McDonald’s, which would you choose? There are several reasons people frequently opt for fast food, and this points to some larger issues in how we make important, life-altering decisions in our lives.

Of course, sometimes you might just be having a Big Mac attack, craving greasy, high-calorie food instead of things that are better for you. Yes, there is some immediate pleasure, but how does that make you feel a…

Lay Down Your Self-Consciousness

Today’s devotional is noticeably longer—and for that matter, noticeably ornerier—than usual. If you disagree with my opening views, or at least feel I could be a bit kinder, fine. But bear with me, and try to hear the point behind the point, because the more important issue will be bringing up the rear:

There’s a huge preoccupation in the American church right now with cultural relevance—which, in many cases, could just as easily be read as “being indistinguishable from the rest of…

Lay Down Your Weakness

So, let’s get back to our weaknesses. (I’m sure you were looking forward to that.) Most of us are well aware of how we fail to measure up to our own standards, let alone God’s. But again, Jesus knows this, too. And again, his concern is not with our failures but with our willingness to follow. He will attend to the things he’s called us to. We simply need to show up, and follow.

Sounds simple enough. The problem is, we don’t do it. We don’t think Jesus will do what he’s…

Have you ever found yourself humming a song from the distant past—a song that illuminated a timely issue in your life? That happened a few days ago, when God dropped the old Righteous Brothers song “Unchained Melody” into my heart.

I think this was sparked when a friend texted me to ask if I could help him write a book on how to be set free from addictions. I told him we could discuss this in a few days, but I was inclined to turn him down. After all, there already are countless books…

I’ve always loved stories. Loved them as a child sitting on my grandfather’s front porch and listing to him tell of his earlier days. Loved hearing my 6th grade teacher read the stories of William Green Hill. Only natural that I would develop a teaching/preaching/writing style heavy with story telling. Seemed to always work well. Good response from learners/listeners/readers. Then I began to hear criticism of those, like me, who included “too much story telling” in their sermons. “Use more…

Lay Down Your Boundaries

Often without even realizing, we place limitations on what God wants to do in our lives, who we’ll reach out to, when we’ll make ourselves available, where we’re willing to go for his sake. Once God’s done laughing at our plans, he gently—or sometimes quite… 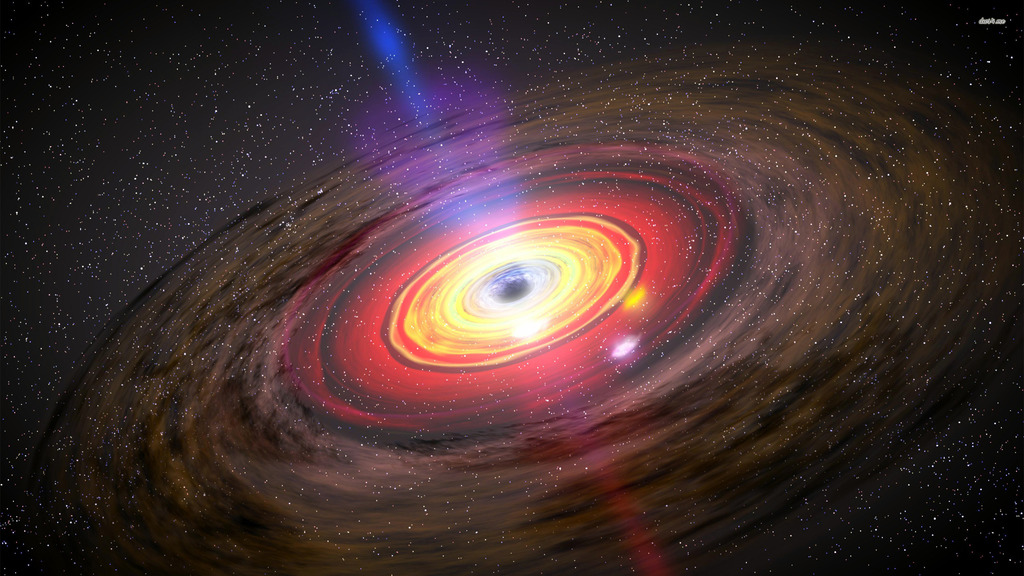