Hey Friends I want to give you FREE access to my new online course, How to Lead a Life Transforming Small Group Bible Study.  Just use this link to enroll: https://www.udemy.com/how-to-lead-a-life-transforming-small-group-bible-study/?couponCode=SGBSFAMILY

BOOK REVIEW: WHO MOVED MY PULPIT

Suffering is an effective teacher, both for the one who is suffering and for the caregiver. I’ve learned a few lessons thus far in my 24/7 caregiving of my wife, following her accident, surgery, hospital and rehab stay, and now home health care activities. One lesson learned is that when you share the pain with others (in person, or on social media), you get varied responses. While the majority are sympathetic, prayerful, and affirming, a few are critical of any focus on the caregiver that…

When a person catches a glimpse of the awesome holiness, compassion, and magnificent servant hood of Jesus, their response is often an all out commitment, holding nothing back, inviting him to become their Lord and Savior. When we see and begin to grasp the all-out love, commitment, provision, and sacrificial payment Jesus made for us it is relatively easy to respond in kind.

But in simple direct instruction, the Bible warns us of oppositional factors that…

A Matter of Life and Death 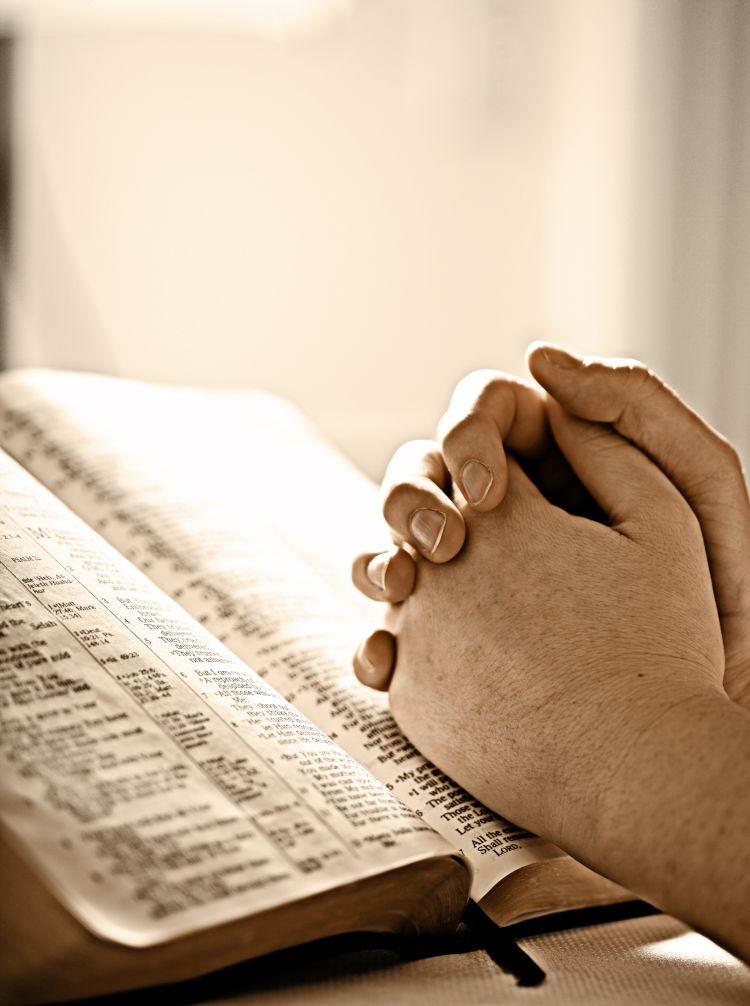 Today I have given you the choice between life and death, between blessings and curses.

I call on heaven and earth to witness the choice you make.

Oh, that you would choose life, that you and your descendants…

Thoughts on the Incompatibility of Men & Women

A friend was surprised by my reply when he said that he and his wife were incompatible.

“Of course you are!” I said. “Apart from a miracle by God, men and women are inherently incompatible.”

“Hmmm… a miracle from God?” he wondered aloud.

Then I told this friend the result of my informal study on the subject. “Based on personal observations and lots of statistics, there aren’t nearly enough couples who ever receive that miracle from God,” I opined.

A LEADER’S PATH TO SPIRITUAL TRANSFORMATION

Stephen A. Macchia, the founding president of Leadership Transformation, Inc., director of the Pierce Center for Disciple-Building at Gordon-Conwell Theological Seminary and author of ten books including “Becoming a Healthy Church” has…

A Soldier of the Cross 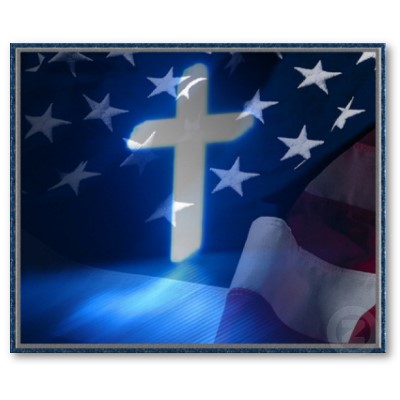 He was 23 years old, married to a girl back in Ohio. He had been trained to become part of the elite battle-ready 82nd Airborne. He was ready for anything the war on terror might bring. From his observation post on a housetop in Baghdad, his sniper-sharp eyes scanned the streets for signs of the enemy.

Separated from his partner, he was ambushed by a…

2 Men Who Were Stuck

Once upon a time, two men were stuck. The men were brothers—sons of the same Father. Yet they were as different as day and night.

Although both were stuck, the men were stuck in very different ways. And one of the brothers never did seem to realize how stuck he had become.

If we pick up the story in the middle, we find one of these men stuck in a pigpen. A dirty, filthy, stinky, slippery pigpen. After growing up in a privileged home, he had so squandered his opportunities that… 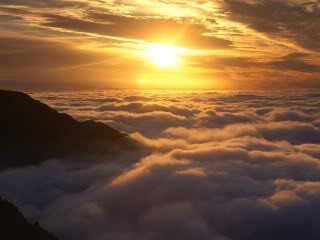 Fear the glorious and awesome name of the Lord your God.

My Awe-inspiring Name reflects My ability to meet every need.

I am the Becoming One—becoming whatever you need.

I am God, Absolute…